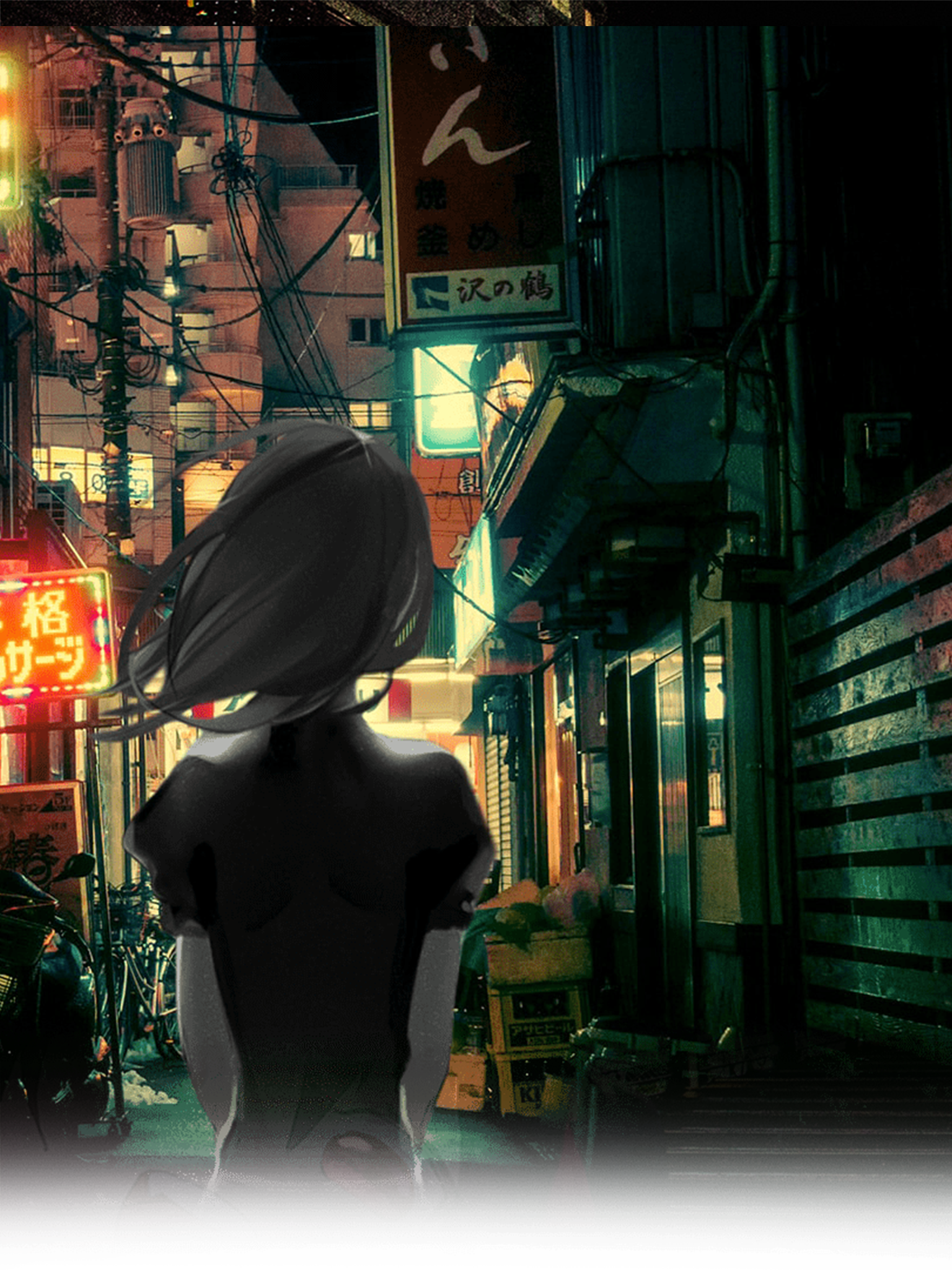 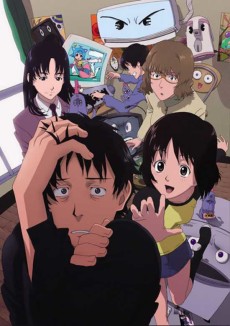 Satou Tatsuhiro, 22 years old, thinks that everything that happens around him is a conspiracy. He even figured out who is behind it all: The NHK, an evil secret company. "When you think anime, you think otaku. When you think otaku, you think people that dislike other people. Those people become hikikomori (people who shut themselves in)". So Satou manages to uncover the plot of The NHK (stands for Nihon Hikikomori Kyokai), after three years of shutting himself in (and rapidly approaching the fourth). In reality, he is nothing more than a NEET (Not in Employment, Education or Training), desperately in need of a cure from that "disease". He wants to break out from the curse, but going out and getting a job is frightening enough for him. That is until he gets selected for a "project"; it is a plan to help hikikomori like him in facing the reality of this world. (Source: ANN)